At the conference, John Zucker and Paul Gershlick, from law firm Veale Wasbrough Vizards, spoke with four independent community pharmacists, including Patel, about how they are helping their businesses thrive in spite of the challenges facing the sector.

Bernadette Brown, of Cadham Pharmacy in Glenrothes, Scotland, explained that her three daughters also work in her pharmacy. “That family feel transcends to the staff and then down to the customers,” she emphasised. Brown’s pharmacy has a wall, clearly visible to waiting customers, on which she displays her staff’s achievements and qualifications.

Rikin Patel, who owns six pharmacies in London, reiterated the importance of cultivating a sense of family among staff and added that his staff all have the job title ‘health and well-being consultant’ instead of “counter assistant’ or ‘dispensing assistant’, in order to “level the playing field”. He explained that he invests in staff training to ensure that they have the right qualifications and to give them a sense of achievement. 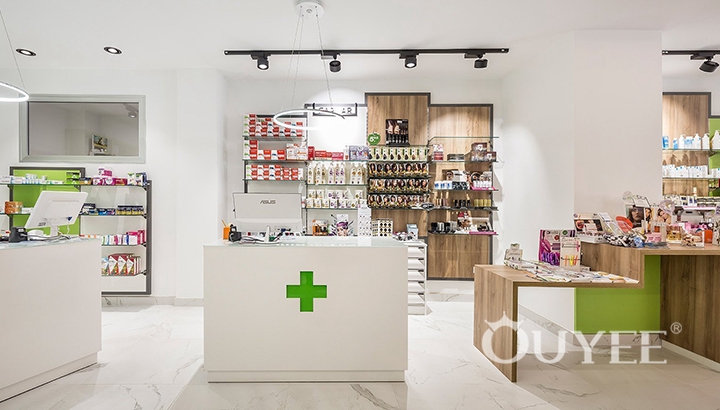 Hodgson pharmacy in Kent has had a dispensing robot for two years, which has had a myriad of benefits, according to owner Amish Patel. The robot introduces efficiency into workflows in the dispensary — “so people aren’t running around” – and reduces the likelihood of a mistake being made during dispensing, he explained.

“We’ve got about 10,000 packets in the robot, holding about 2,500 different lines in there, so everything from hand creams to eye drops to antibiotic products — everything is in the robot. I’ve got three drawers of stock that isn’t in the robot,” he noted.

The robot also drives footfall to the pharmacy, Patel mentioned. “People still just come in to watch the robot and love the fact they can see the conveyor belt moving and see the drugs coming down the spiral — they are not bored of it yet and neither are the staff.”

“Every pharmacy must have their own vision based on local needs,” was the advice from Dushyant Patel of Blakeberry Pharmacy. His pharmacy offers patients an anticoagulant service and a sexual health service.

Amish Patel believes that considering local needs is one major advantage that independent pharmacies have over multiples. “You’re there in the community, so you’re able to see what’s happening,” he explained.

Rikin Patel owns three pharmacies in Northwood, London — each has separate branding. “We’ve always toyed with the idea of branding them the same. However, we’ve always come back to the same thing. These brands have been in the town — Sharmans, for 115 years, Carter [Chemist and Ability], for 85 years, and Ross Pharmacy for more than 65 years. They’ve been serving the local communities for generations. So we thought we’d embrace the brands, have a little bit of differentiation between each pharmacy and offer localised services.” Sharmans pharmacy offers specialised skincare and premium cosmetics, Carter Chemist and Ability pharmacy offers a range of mobility products and Ross Pharmacy provides patients with a range of clinical services, Patel explained. 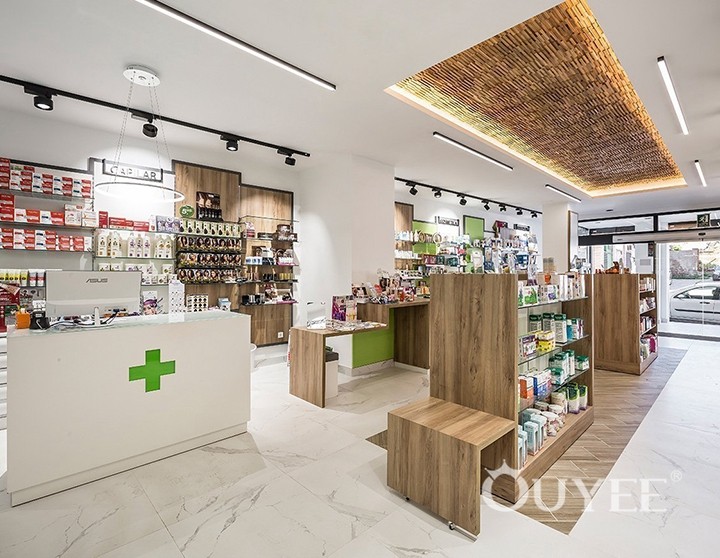 4.      Find out what your patients actually want

Cadham pharmacy offers a range of additional services for its patients, including podiatry and reflexology, and has a yellow fever centre that accepts GP referrals and private business. Brown said she had to think about what her customers wanted from their pharmacy. “There’s no point in me introducing things if they don’t want it,” she reflected. “So do questionnaires and get the facts from your customers, it’s amazing what they can tell you.”

She added that it is motivational for the team to receive positive testimonials from patients but feedback can also help them to focus on the constructive criticism to improve and enhance services that the pharmacy offers. She said: “We have the added edge on multiples in terms of being able to build long-lasting sustainable relationships with our customers.” 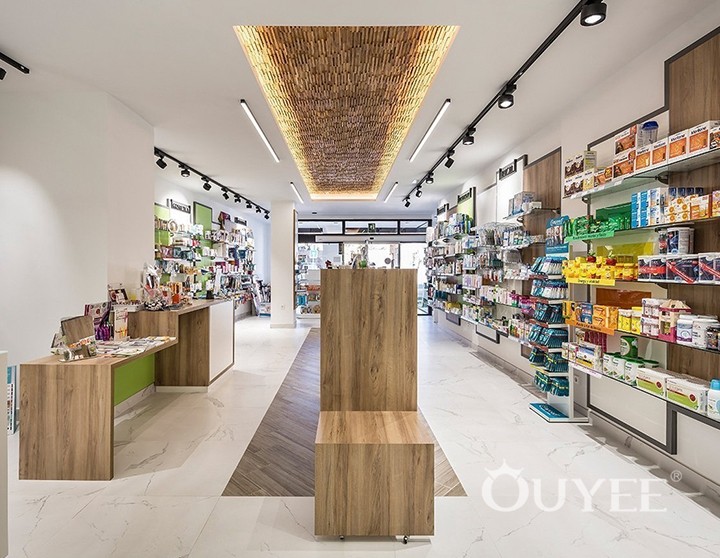 5.      Use traditional and modern methods of advertising

All four pharmacists highlighted the importance of getting the right message across to their patients. Rikin Patel suggested that independents use multiple channels to market themselves, including more traditional methods, such as leafletting and bag stuffing, and newer methods, such via email and websites.

In addition to having a website with online ordering capability, Brown advertises on local newsletters and has advertised her flu vaccination services on local radio.

At Hodgson Pharmacy, staff members take to the village high street to promote specific services. “It’s a cheap way of advertising and you build your customer relationships,” said Amish Patel. He explained that staff make appointments for flu vaccinations for patients on the street, which then brings them in to the pharmacy. “Never let them get away by saying ‘I’ll get back in touch with you,’” he added.

Patel also uses the shop itself to attract attention, because he received feedback that people were not aware that Hodgson was a pharmacy, despite the fact it is located opposite a GP practice. “We decided to do away with the name [Hodgson] and put the ‘pharmacy’ in big. That way, you can’t miss us — you walk out of the surgery and we’re right in your face. And we’ve still got the logo there, so that still keeps with the branding.” 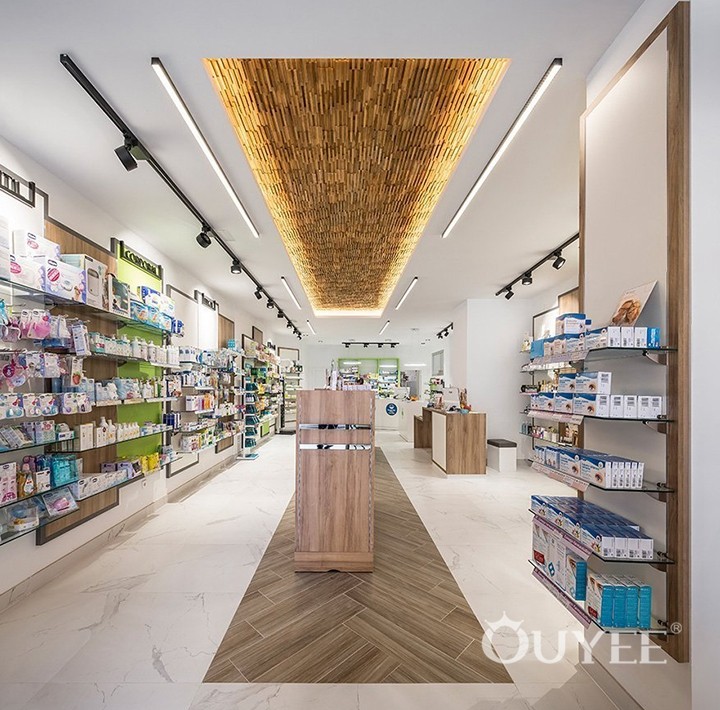